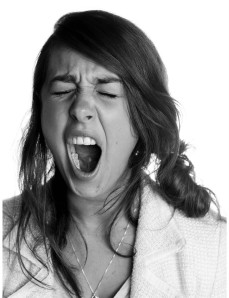 If you’re an early riser, you can hear the first of a two-part interview with me on the program “Thoughts for the Week.”  The interview is with the tag team of Fr. Ray Petrucci, Fr. Mark Connolly, and Dorothy Riera.  We had a great time talking a while back, and finally it’s going to air!  Some of you might have heard of Fr. Connolly.  He was involved in the beginnings of the TV mass broadcast in New York, and spent his younger days working with Bishop Fulton Sheen on his famous TV show, “Life is Worth Living.”

The show will be broadcast this Sunday, February 13 at 7:30 am Eastern time (I told you it was early).  You can catch it on WSTC and WNLK, which can be streamed in Itunes’ radio/talk section.  You can also listen to it on their website: wstcwnlk.com.  I think it will also be archived for listening later, but I’m not certain of that.